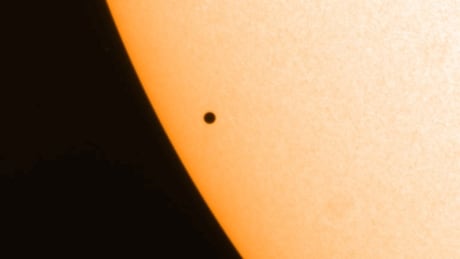 The planet Mercury is making its way across the face of the sun - a rare sight. And if you can't get access to a solar-filter telescope, here's how to catch the event online.

Glowee cultures the bacteria that give squid their bioluminescence — the ability to glow in the dark. These bacterial cultures are grown in ‘shells’ that can be customized into functional shapes — such as shop front signs — and requires no external energy source to produce light. Glowee is currently seeking seed funding, and working to extend the lifespan of their cultures (currently limited to three days of light) and the intensity of their glow. The eventual aim for the startup is to use the bacteria as an alternative energy source and power city infrastructure such as light grids.

Where else could we see bacteria-powered light sources be used? 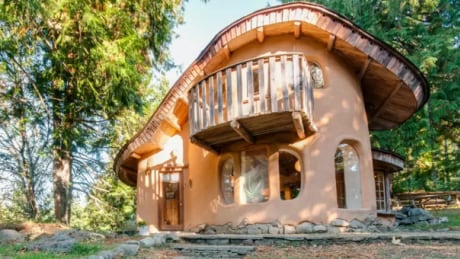 The most popular Airbnb rentals in Canada are unique cottages tucked away in remote, lush wilderness — and most of them are in B.C. or Ontario. Here's a look at the top five.

I bet I can bring balance to the Force in four panels.